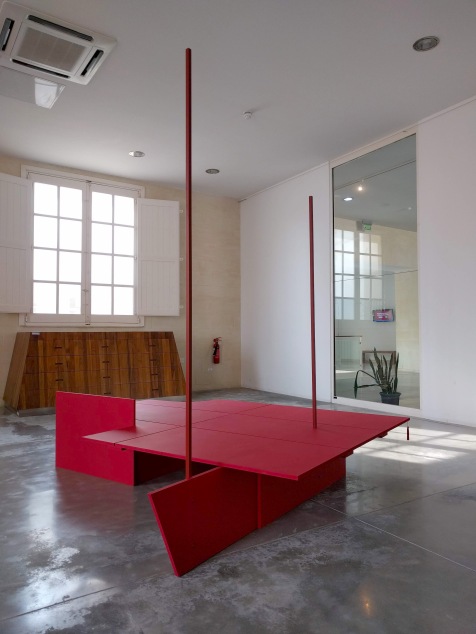 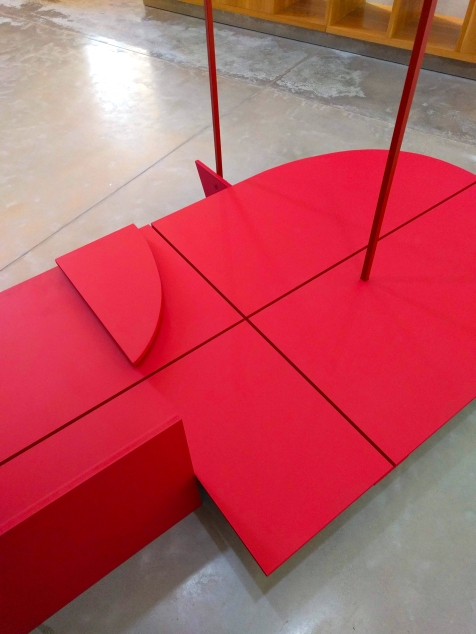 Towards the end of 2018 the Mahalla Festival invited local and international artists and initiatives to show concern and contribute artistic positions regarding the international migration moves. More than 50 artists from 20 countries participated in the event in Malta.

For one of the events, the Mahalla Share House, and its exhibition architecture and scenography, I decided to refer to the writings of Édouard Glissant on the ‘archipelago’. According to Glissant, a lot of the conflicts in the western world are the result of cultures that define themselves via a mystical past, and shared traditions with fixed boundaries to other groups. Identity is an exclusionary concept and closely tied to an ethnic group or nation. These cultural positions make it difficult for immigrants to become integrated, and ideas of double citizenship have no chance to thrive. Such a thinking is alien to Caribbeans, Glissant explains. In the Caribbean we find composite cultures: cultures that are born out of creolization. The history of the Caribbean is a history of large movements of people across continents. More than four million people were shipped from several African countries to the Caribbean during the Trans-Atlantic Slave Trade from 1650 to 1860 alone. 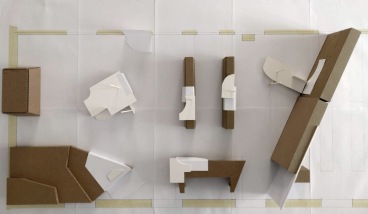 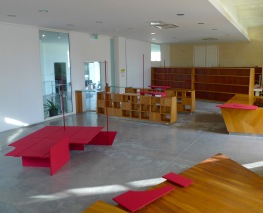 The world could profit from what Glissant calls “archipelagic thinking”: to see the world as an archipelago: as a collection of islands that are connected to each other. A connection of parts that only works as a whole, where the connections between the parts might be the most important thing. Similarly to the Caribbean, the challenge is to develop “island identities” without nationalism Archipelagic thinking is clearly an alternative to the classical old Eurocentric way of thinking. Such composite cultures, Glissant underlines, cannot embrace “the adventures of the single root, of ethnic or linguistic purity”.

The Mahalla Share House represented a collection of works, ideas and new forms of narratives regarding global conflicts and their worldwide effects: a rising nationalism, progressing ecological destruction, dramatic gentrification in urban areas and rising inequalities in working life were some of the topics. A varied collection that needed to be exhibited in the disused library of The Fortress Builders Fortifications Interpretation Centre in Valletta.

I layered a temporary archipelago of structures on top of and around the existing wooden furniture that had been designed to reflect the formal language of the fortification bastions. The red constellation of islands softens the exhibition environment, provides an alternative reading of the existing and connects the parts as a whole. 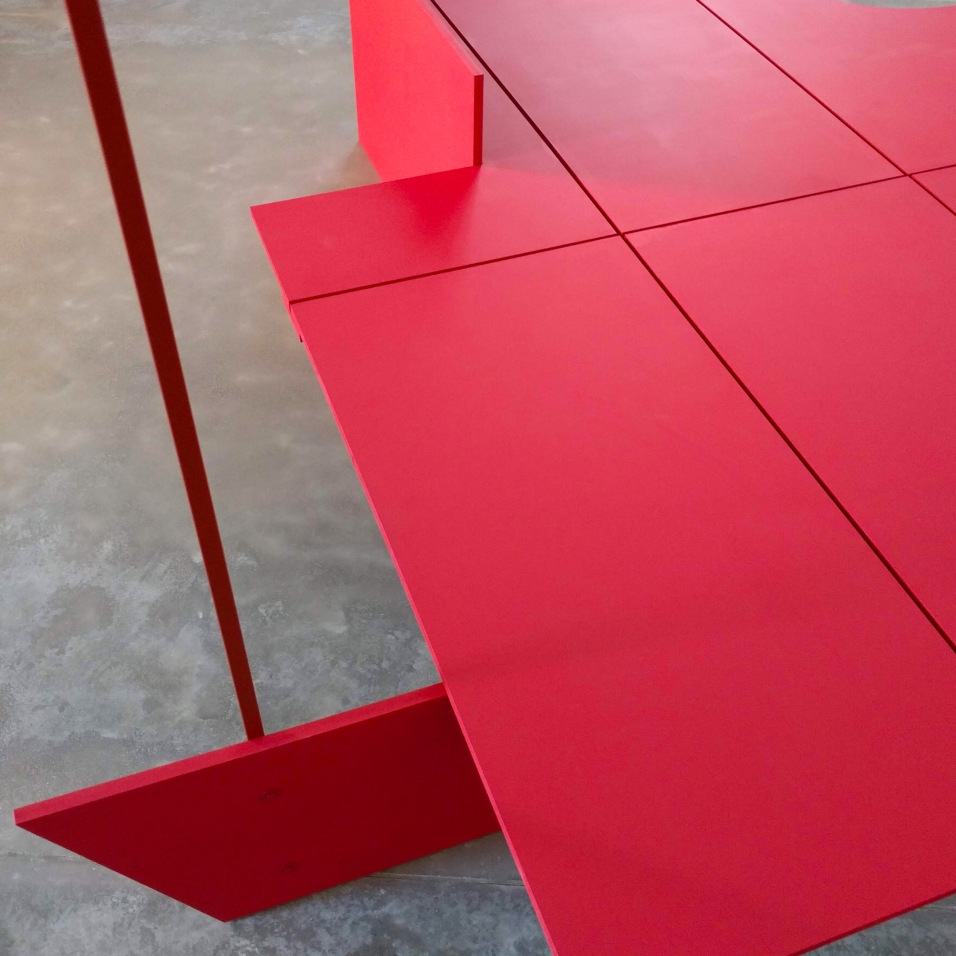 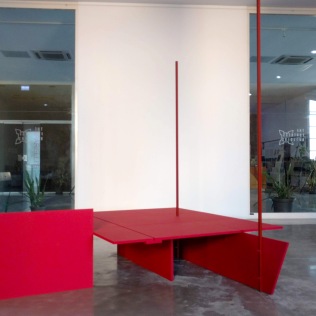 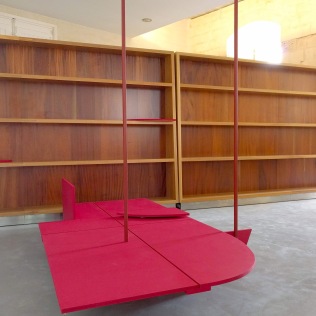 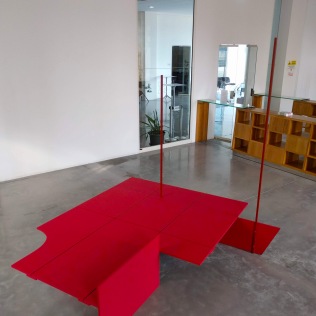 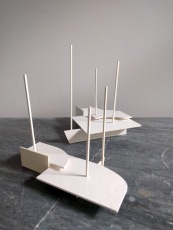 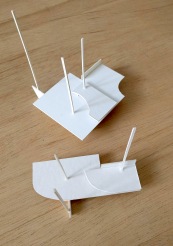 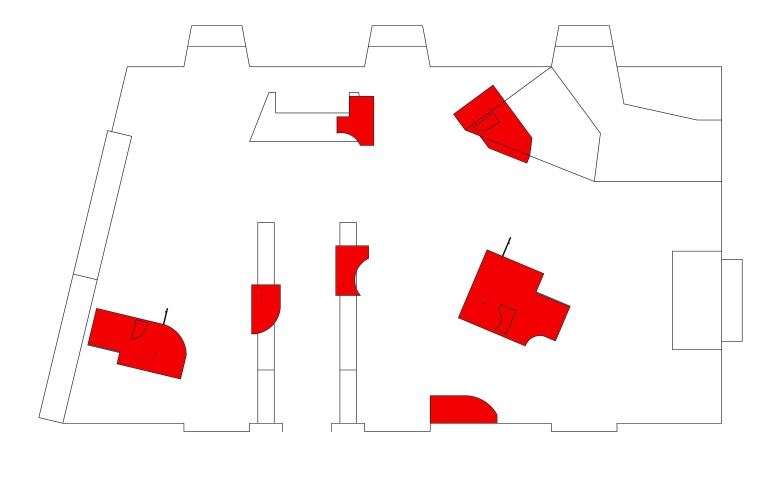 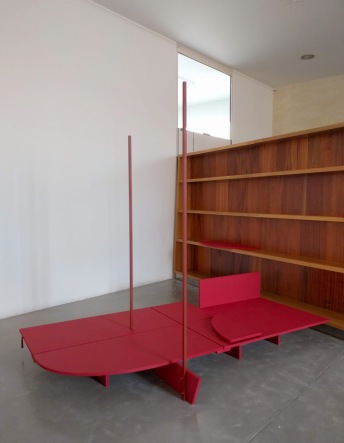 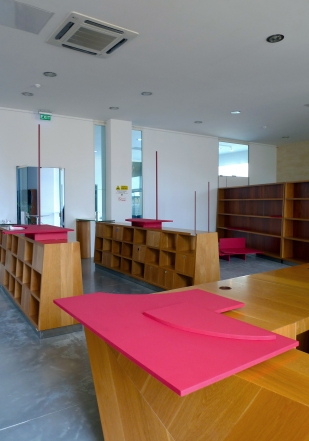 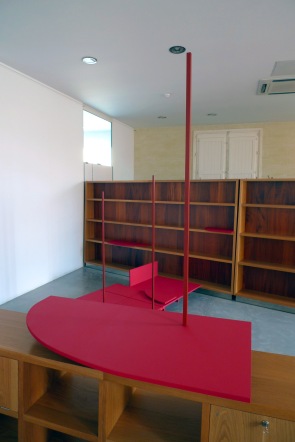